When AJ died he had some half built lego projects which I have been hoping to build and finish with contributions from friends.

The most recent one is what I think is Kylo Ren's ship from Star Wars.

AJ hadnt really been able to do that much with this one while he was in hospital so we were starting from the picture below. 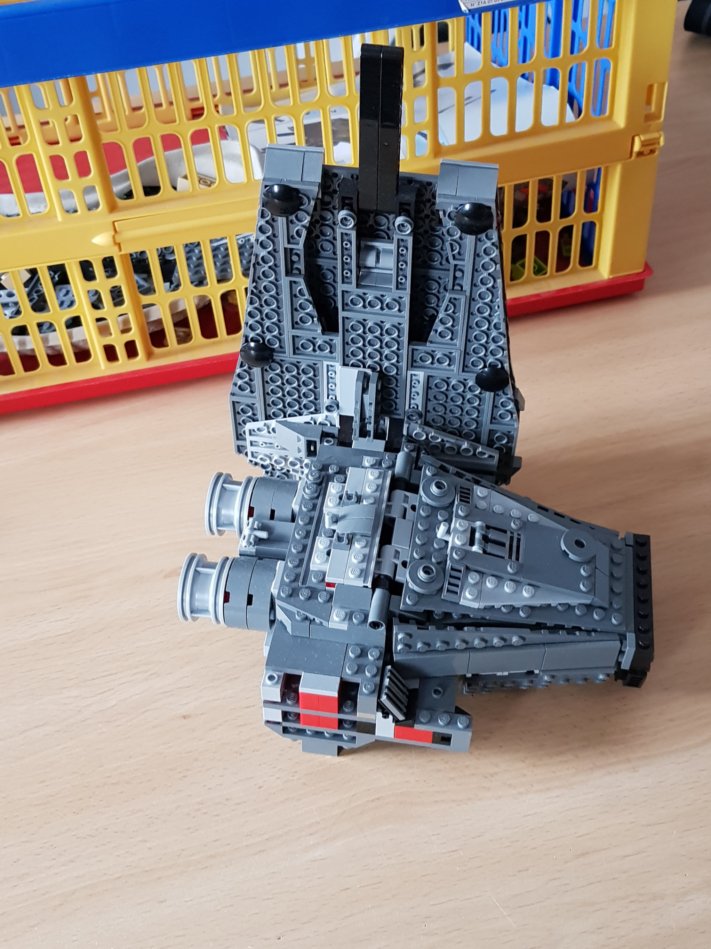 The problem I had however was that when building this set we found there were some pieces missing.  There are 3 x bag number 5 in the set but we only had 1 in the box.  I wasnt sure if they had always been missing or if we had lost them in the hospital.

I got in touch with Lego Customer Services and told then what had happened.  I got a call from this awesome guy called Michael at Lego.  He said that he had read the email and felt he had to give us a ring rather than reply on email and offered to do what he could to help us get this project finished.  At the time we werent sure which pieces were missing and if it was the whole of bag 5 or not so Michael asked for me to send some pictures of what we had and what the current state of the build was and he would workout what we needed.

A short time later we got some stuff in the post. 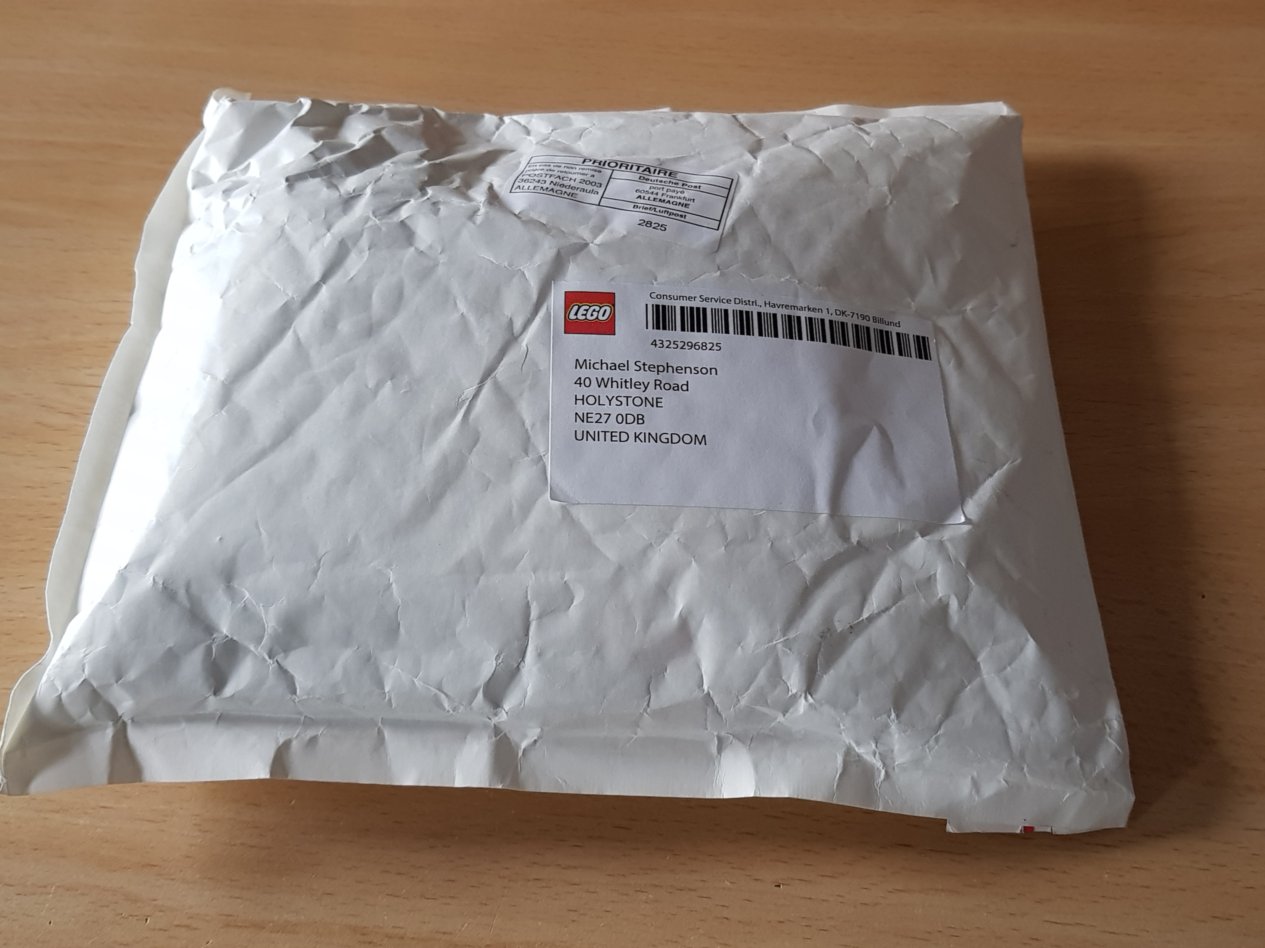 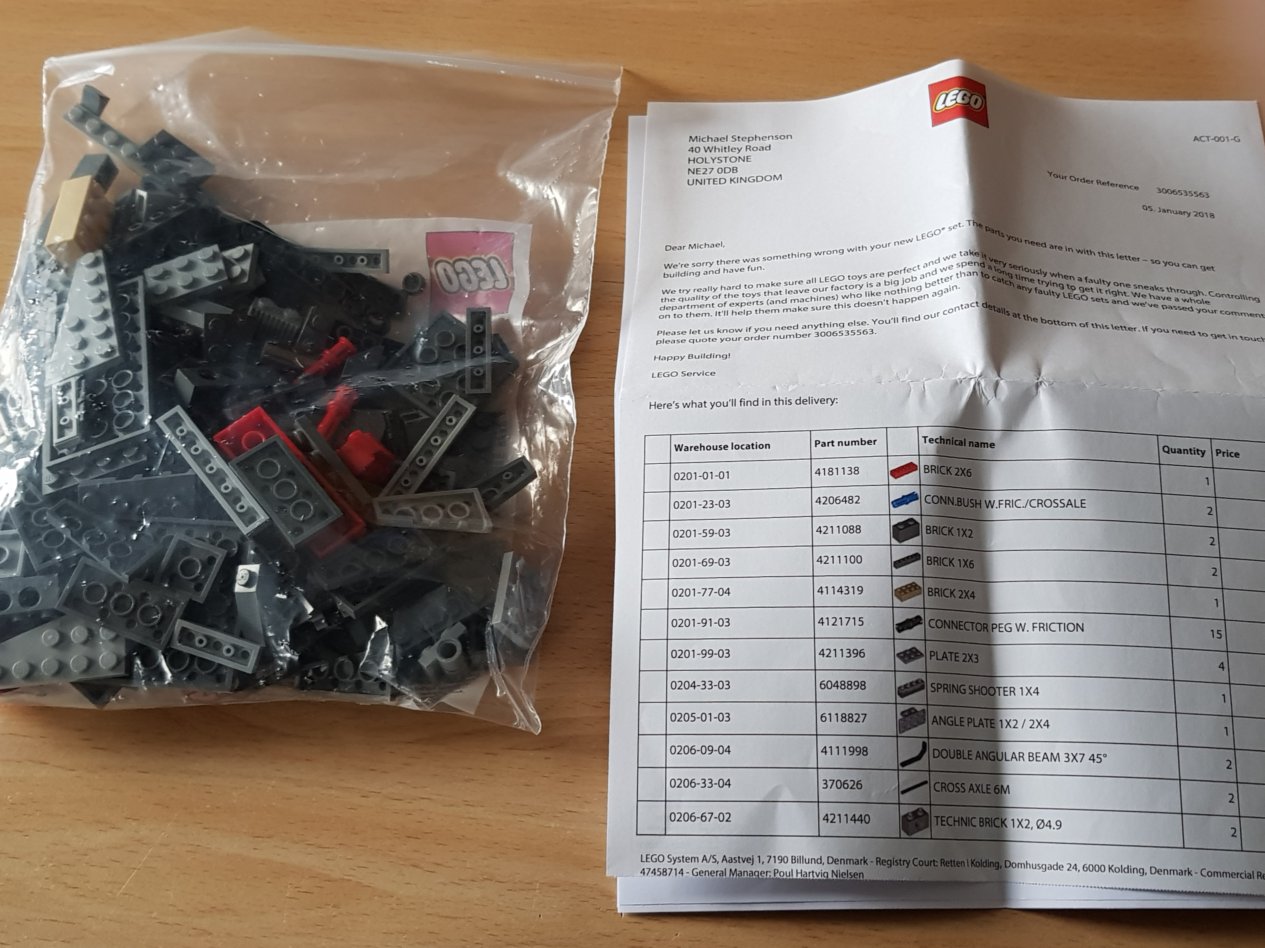 Its taken a little time and a few different people in addition to myself like Che (one of AJ's best mates) and John (grandad) have had a few goes at building bits on it and eventually it is now complete and taking its place in the Lego collection. 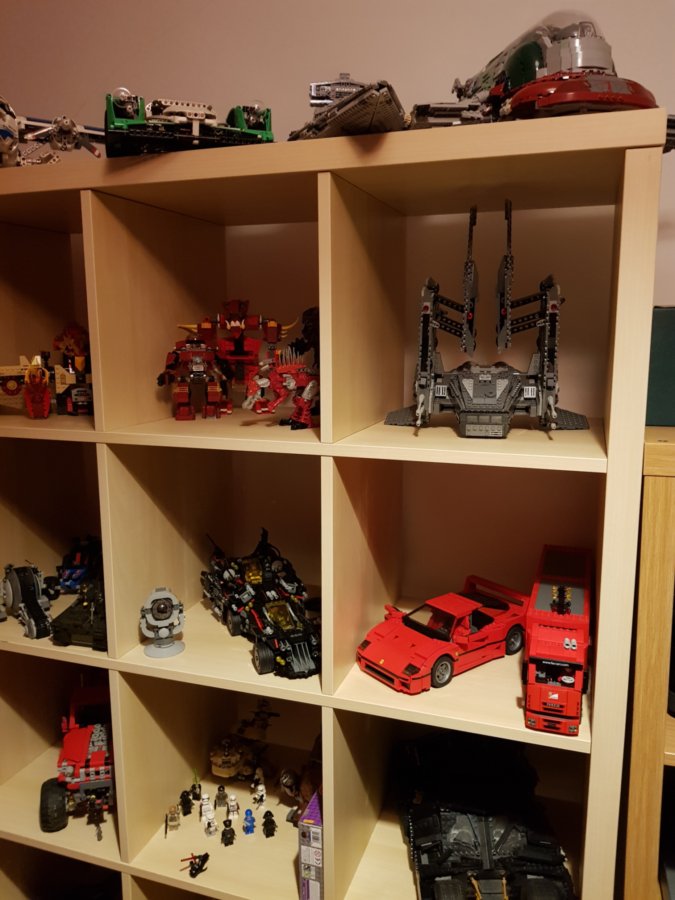 A few more pictures below of this build.  Hope we did an okay job 🙂 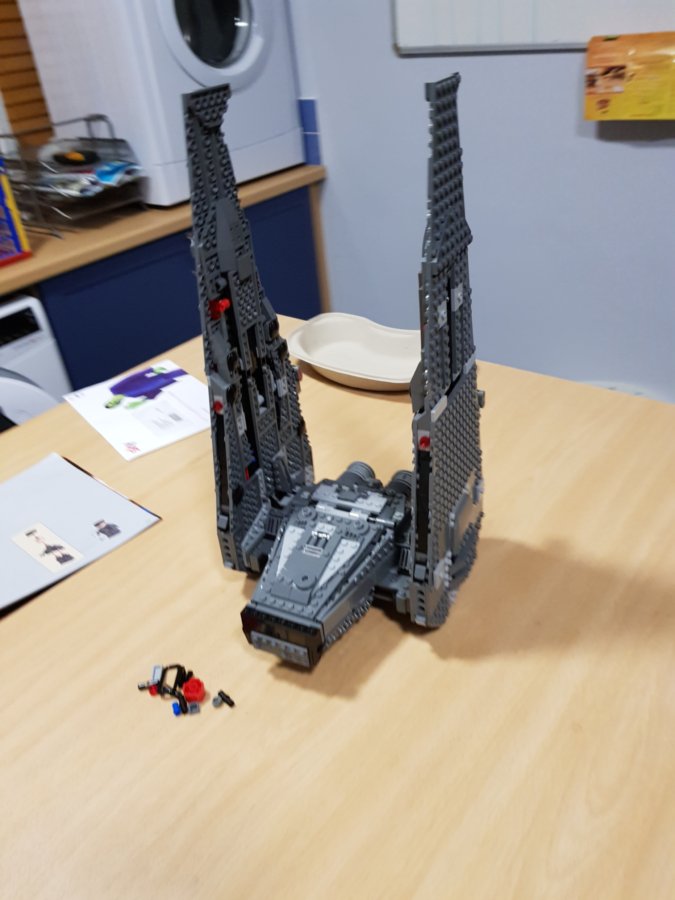 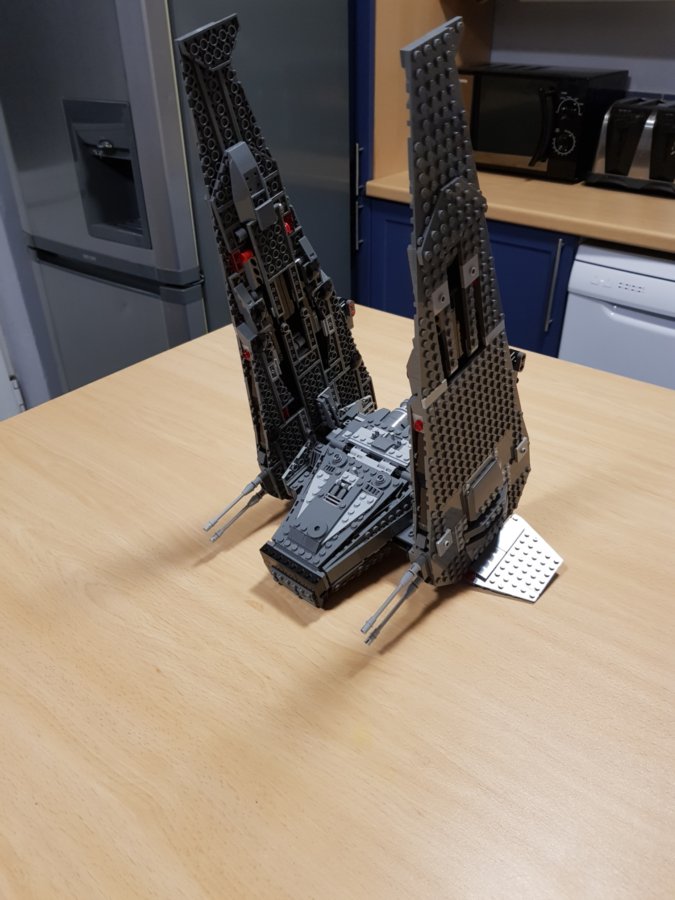 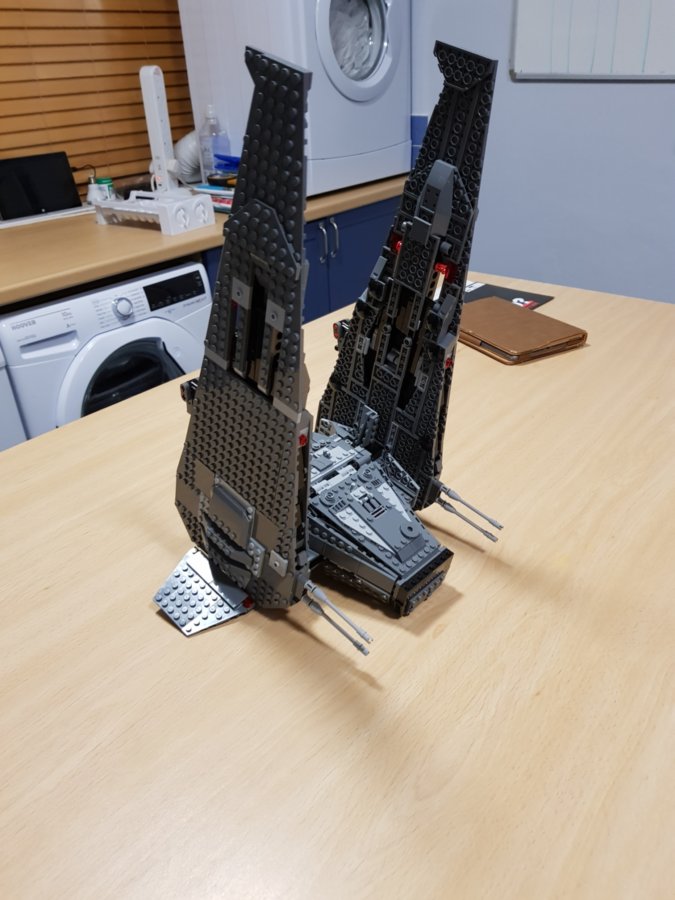 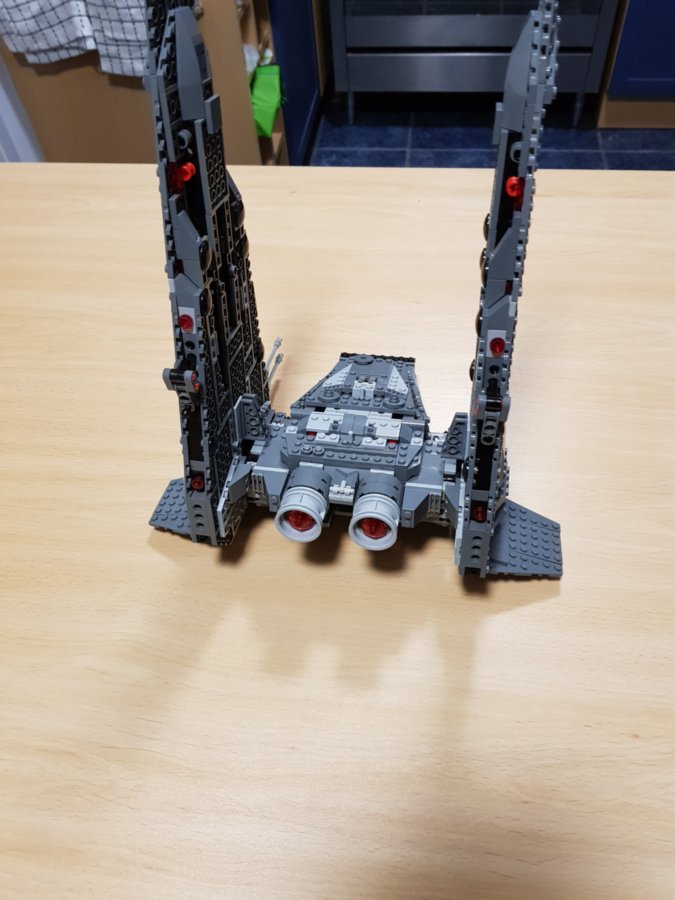 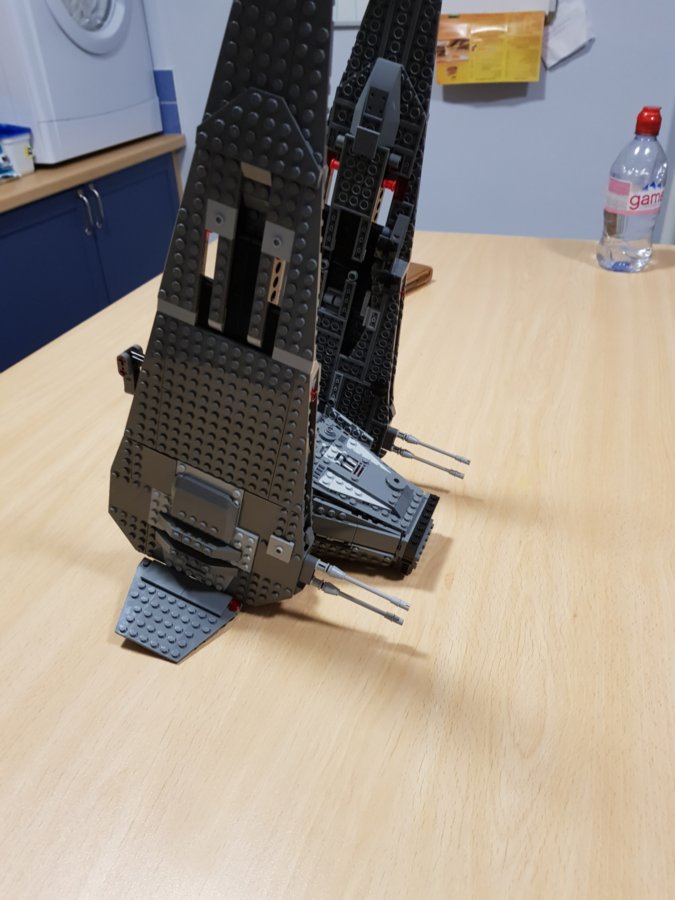 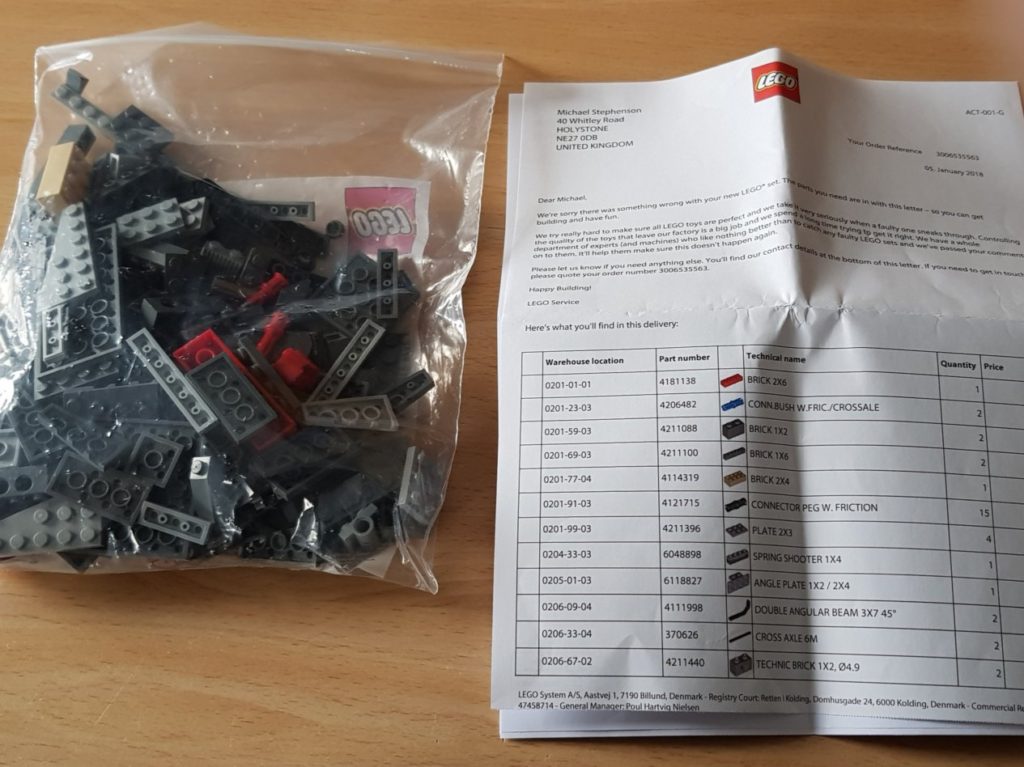 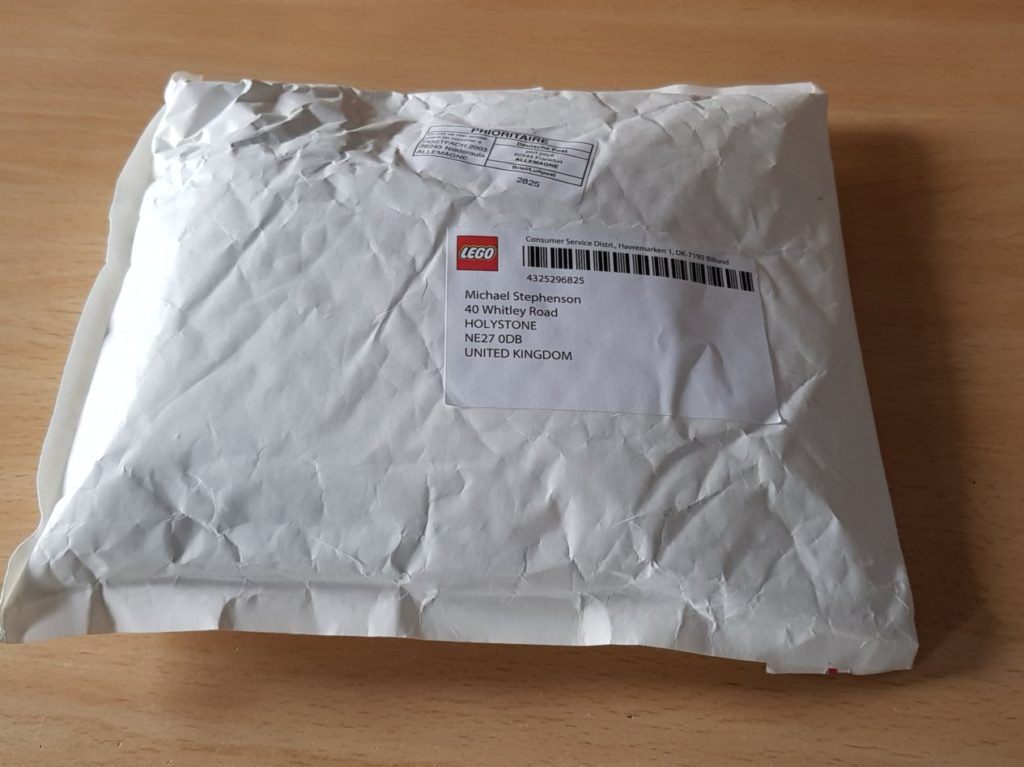 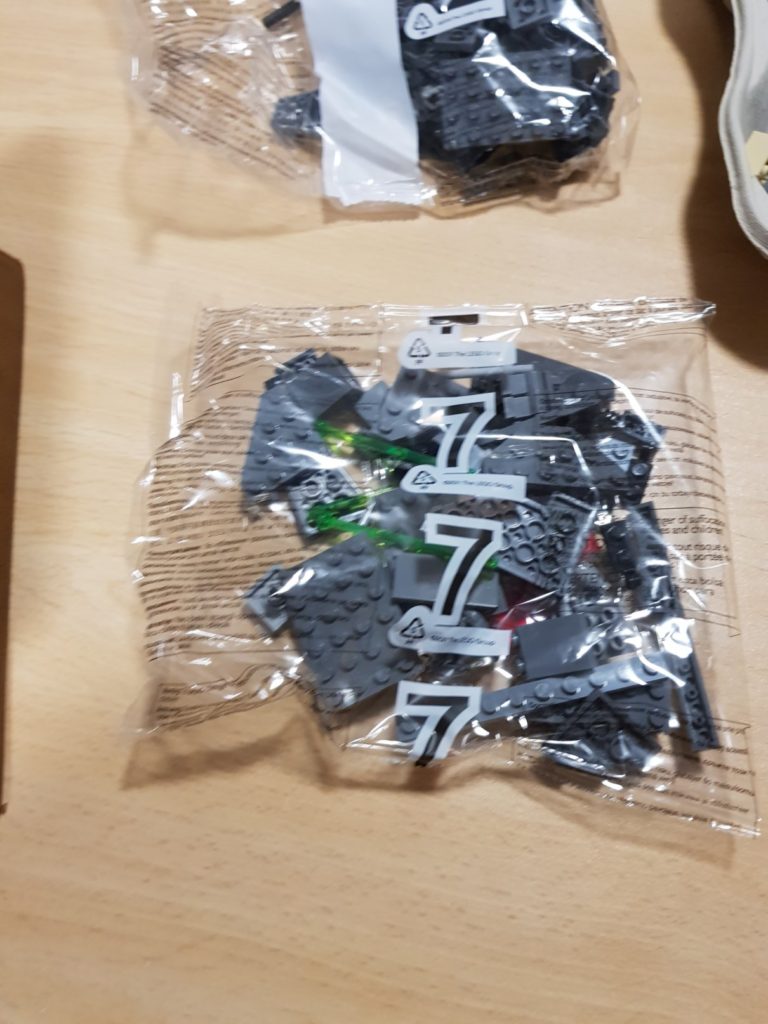 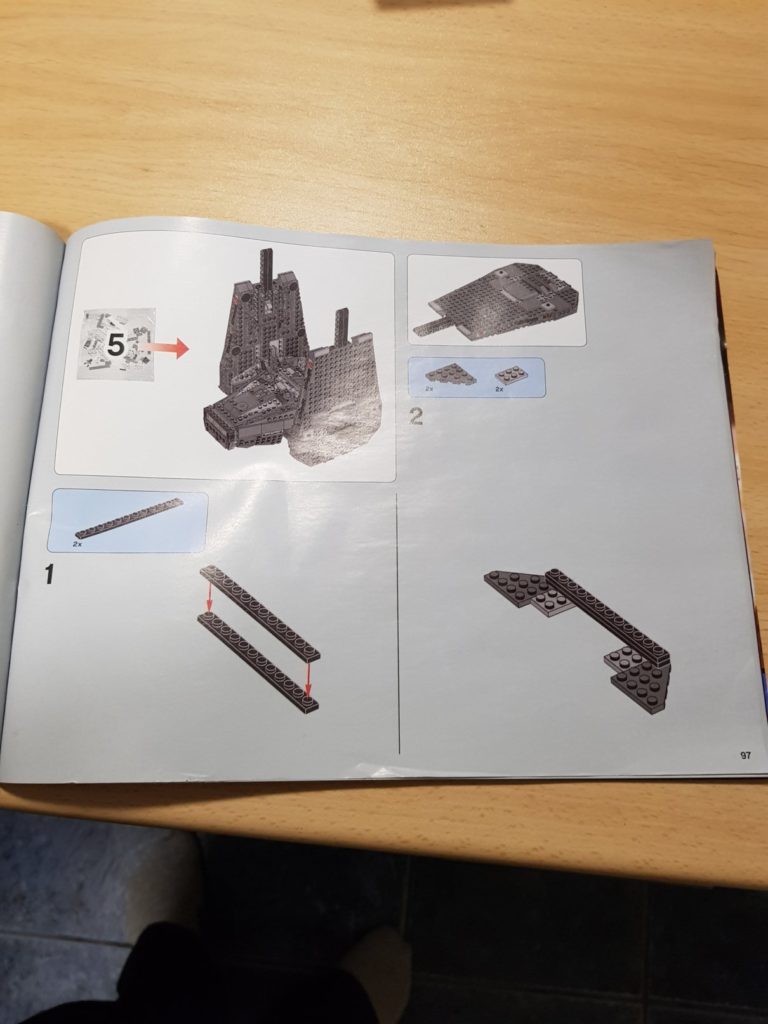 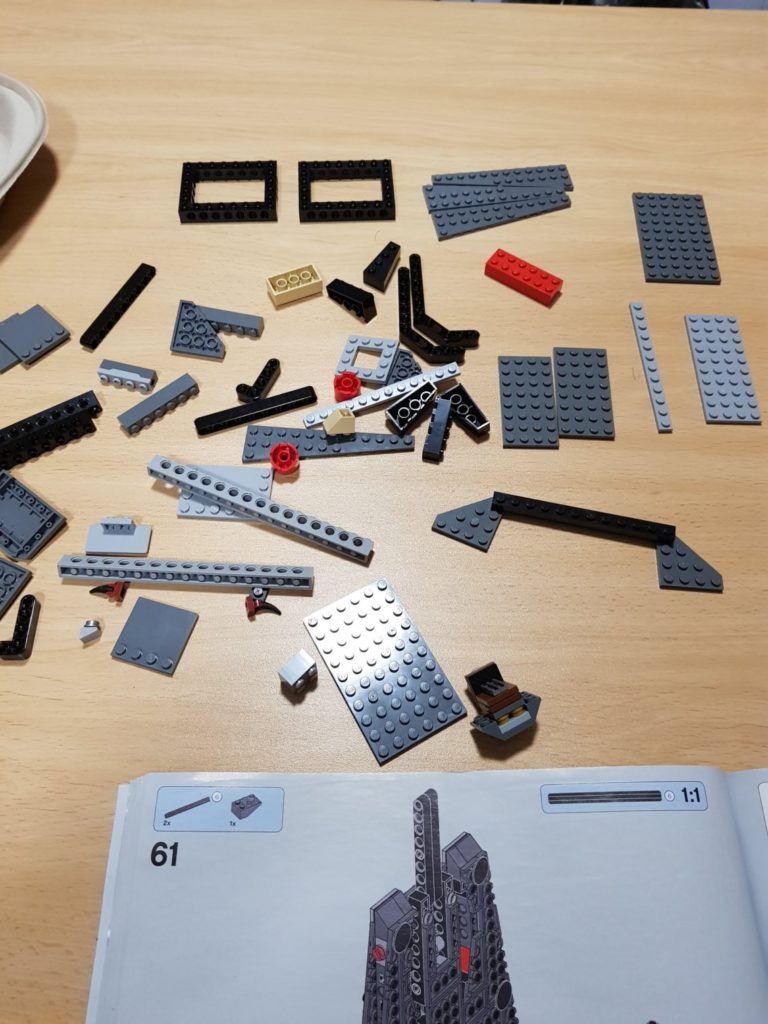 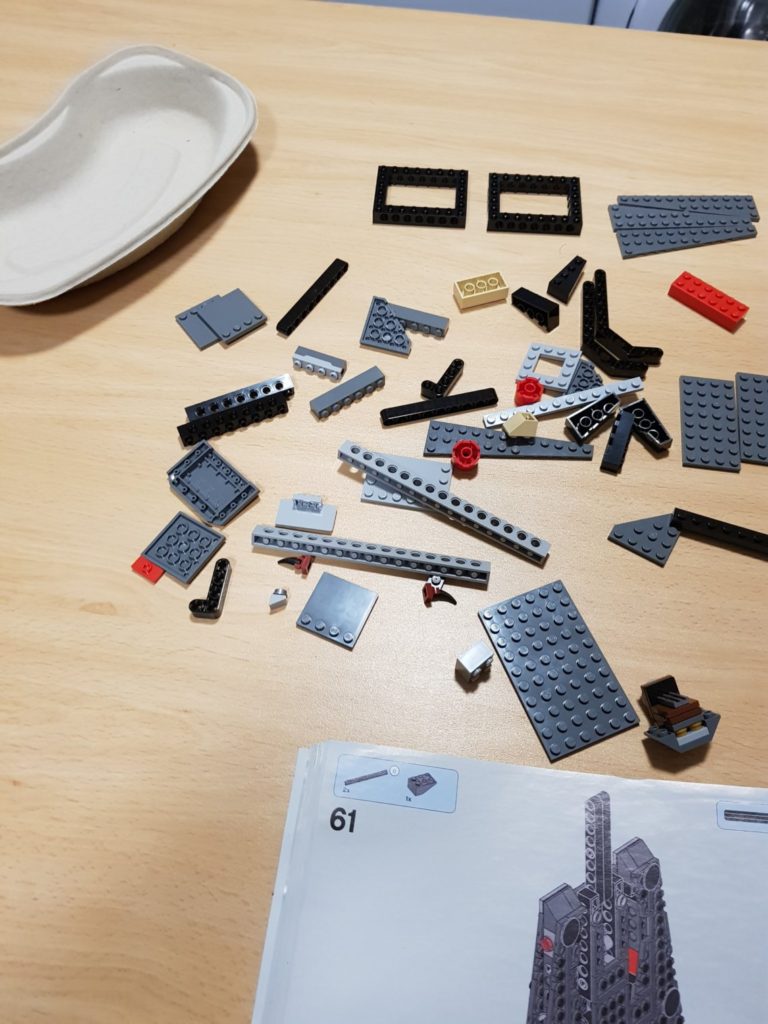 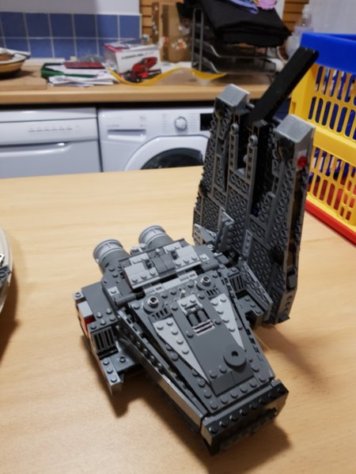 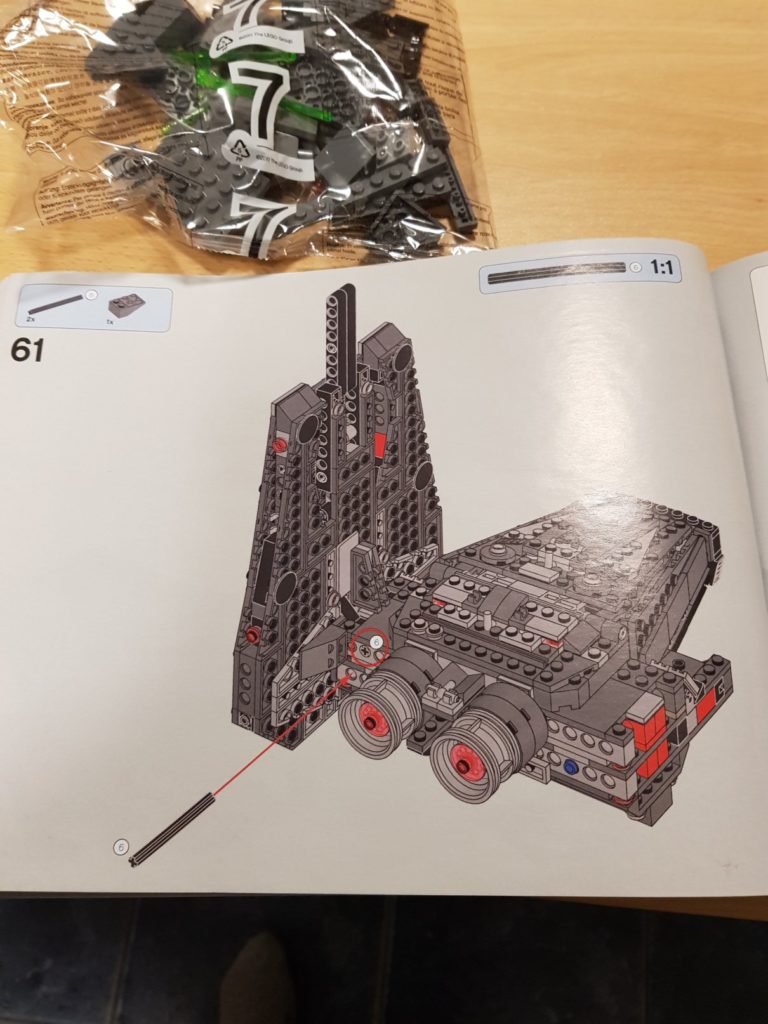 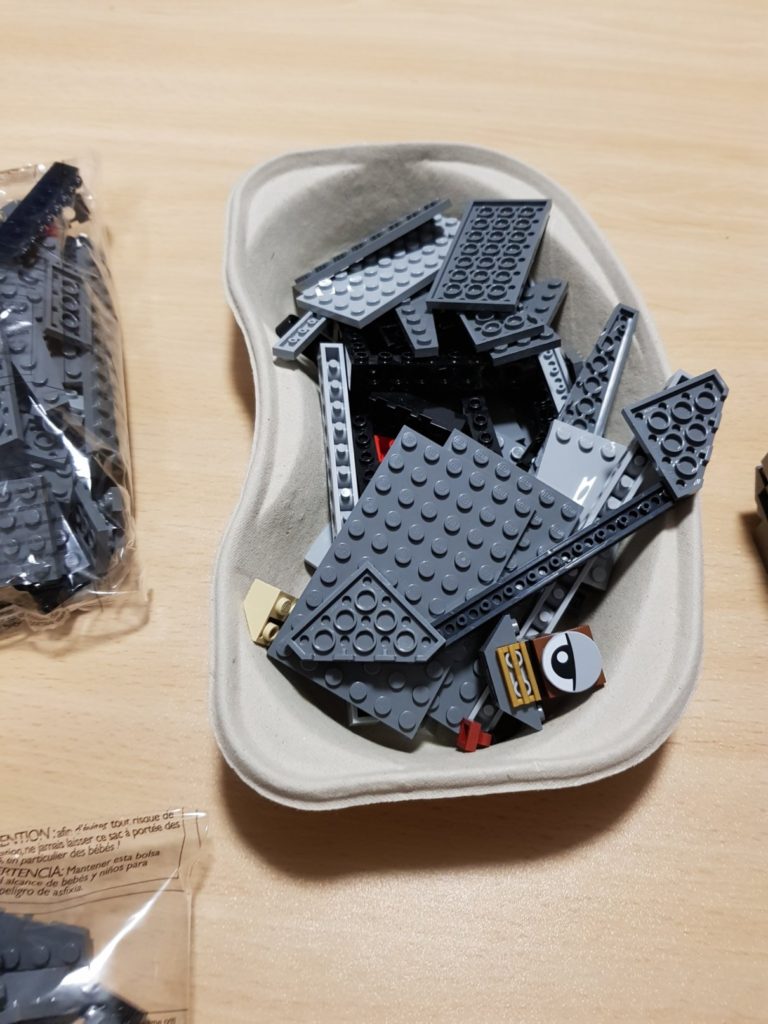 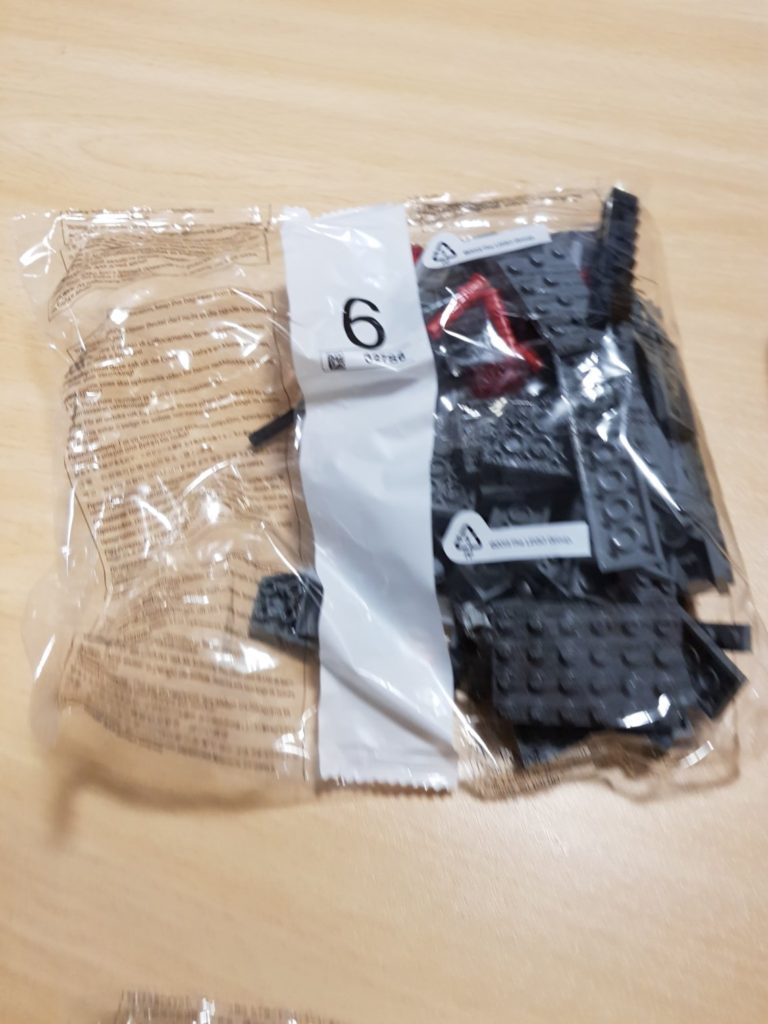 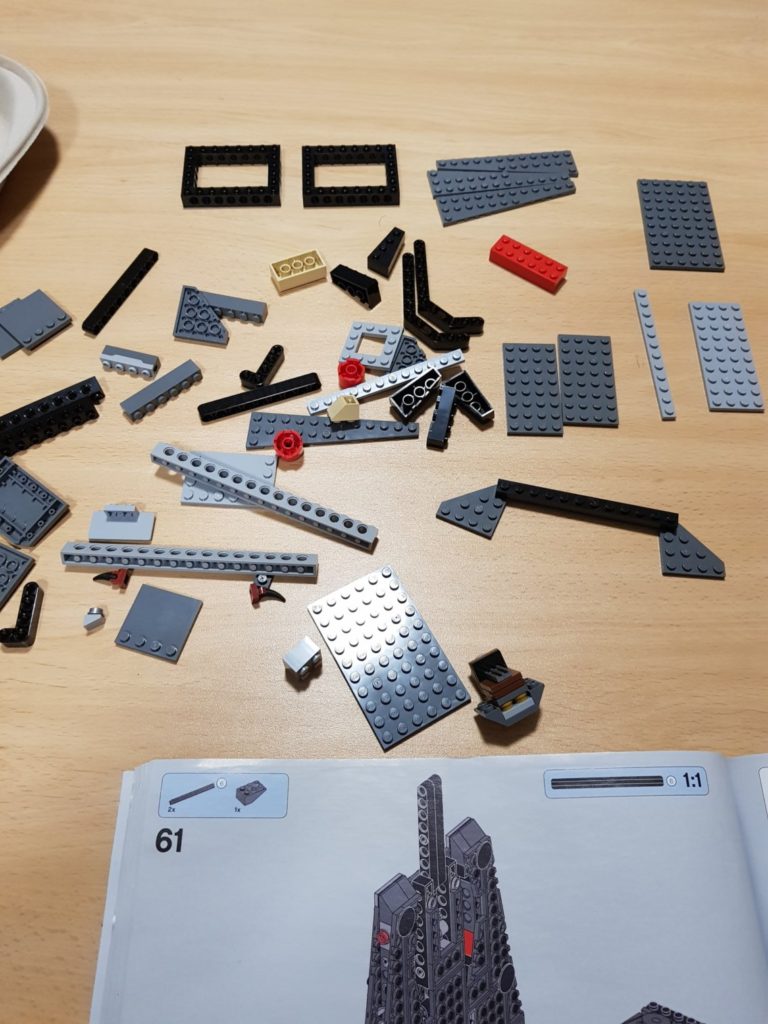 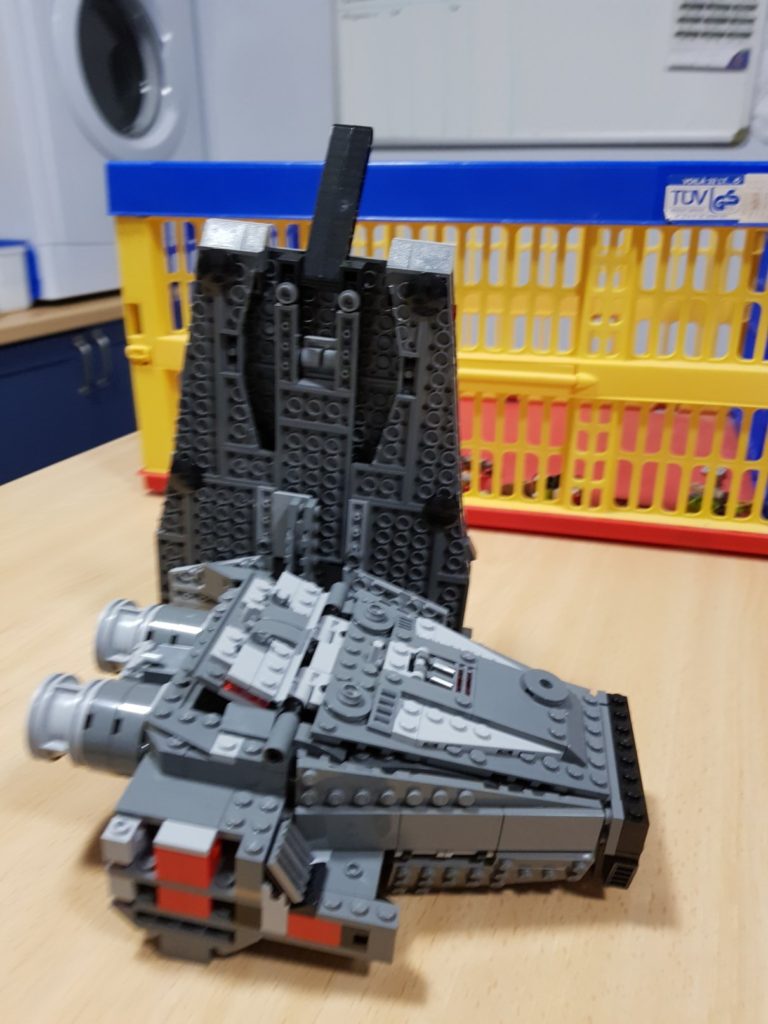